Politicians voted by 50-48 to reverse the legislation 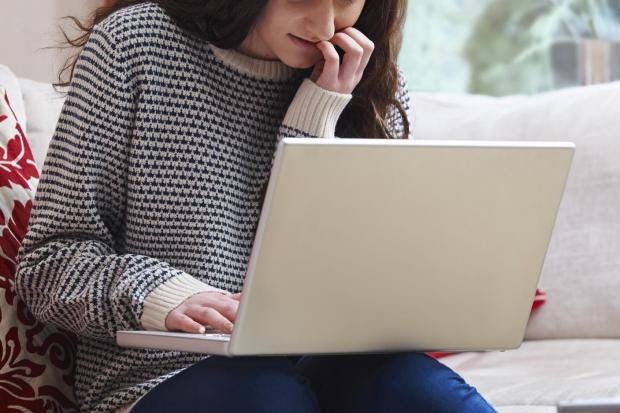 The new laws aimed to prevent the sale of user data – but these are now set to be overturned. Getty Images/iStockphoto

US laws aimed at protecting internet privacy look set to be rescinded by the Republican led US Senate.

Under the rules passed last October by the Federal Communications Commission internet service providers were required to ask customers’ permission to collect, use and sell their personal information.

Internet providers would also have been banned from selling on user data without consent.

But using the Congressional Review Act, which allows Congress to dismiss regulations passed by the previous administration by a simple majority vote, Republicans look set to overturn them entirely.

The Senate voted by 50-48 to reverse the ruling, meaning the House of Representatives – which also has a Republican majority – must follow suit before it can be rubberstamped by President Donald Trump.

The vote passed largely unnoticed while most of the US media’s attention was trained on Neil Gorsuch’s Supreme Court nomination hearings and the furore surrounding Mr Trump’s attempted appeal of Obamacare.

If the privacy laws are overturned, there would be little to stop internet providers from selling personal data to ad buyers and others hoping to profit from targeting individual browsing habits.

Republicans claim the FCC’s rules confuse customers because they only cover internet providers and not websites like Google and Facebook.

But privacy campaigners have claimed that repealing them without a new legislative framework in place could create a enforcement vacuum.

The telecommunications industry was largely opposed to the new laws because they claimed it gave an unfair advantage to internet giants such as Google and Facebook, who would not be governed by the stringent new rules, even though they make billions selling browsing data by default. 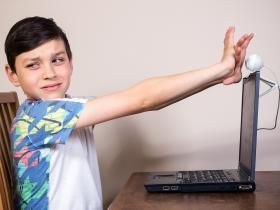 Jeff Flake, a Republican Senator from Arizona said the privacy ruling was “unnecessary, confusing and adds yet another innovation-stifling regulation to the internet.”

He claimed that his proposed replacement aimed to restore a “light touch, consumer-friendly approach”.

But Florida’s Democratic Senator Bill Nelson called the Congressional Review Act “a blunt congressional tool” that would not only “wipe out thoughtful rules,” but also prevent the FCC from reintroducing similar rules.

He also echoed the concerns of many consumer advocates that nullifying the privacy rules would make it easier for internet service providers to sell consumer data to marketers.